Today we are launching the Fulham Supporters' Trust Fan Survey 2020. We would be delighted if all our members could take just 10 minutes to complete the survey by clicking the link. 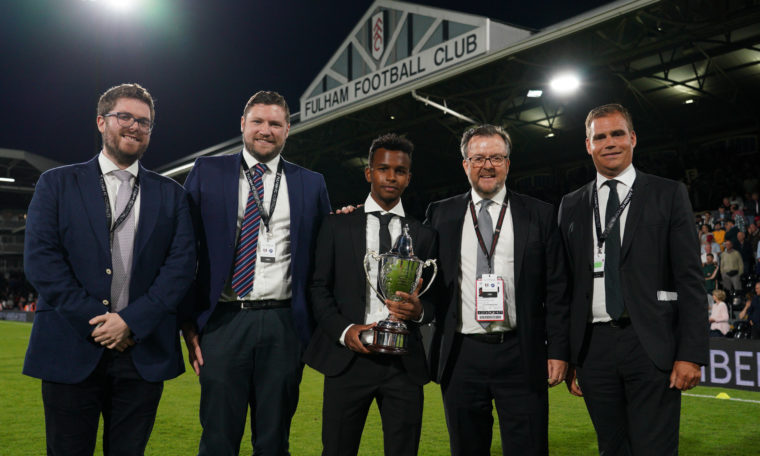 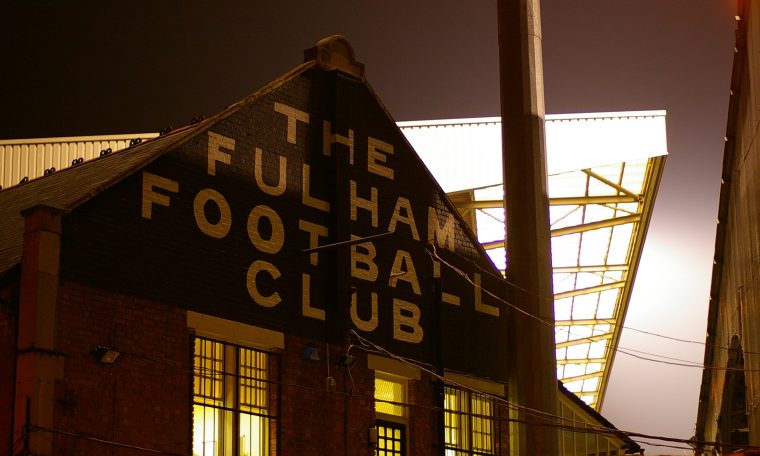 The FST attends many monthly meetings on behalf of supporters. One example is the Premier League Supporters' meeting. Gerry Pimm provides this update from the most recent event. 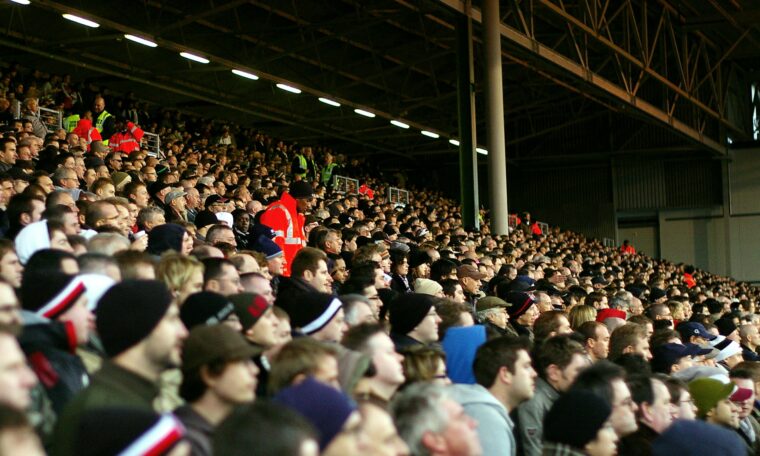 The 2019 FST annual fan survey is now closed. Thank you to everyone who took part. 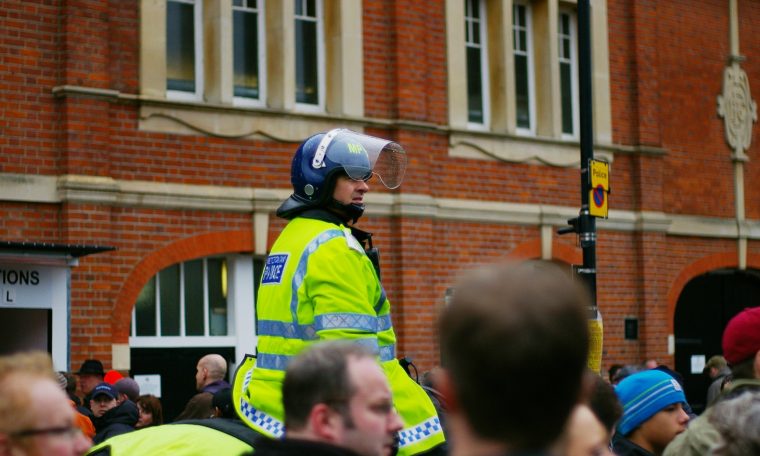 The Fulham Supporters’ Trust has a place on the Metropolitan Police Football Unit Independent Advisory Group (IAG), which last convened on 18th January.

Sunday’s game at Stamford Bridge was the first Fulham away game played with an allocated ‘non-standing seats’ area.  This initiative was proposed by the Fulham Supporters’ Trust and agreed with…

The Fulham Supporters' Trust were honoured to win an award at last night's Football Business Awards for the best relationship between a football club and a supporters group. The Football… 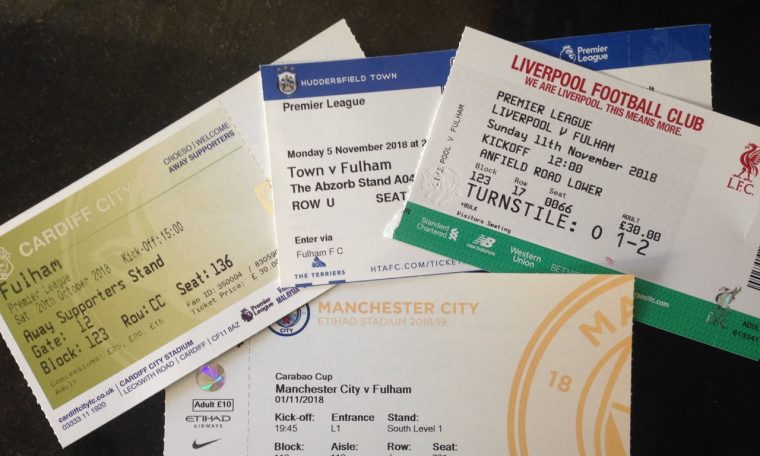 One of the subjects that the FST has raised frequently in recent meetings with the Club is ticket arrangements for away matches and, in particular, ensuring that all Fulham fans…