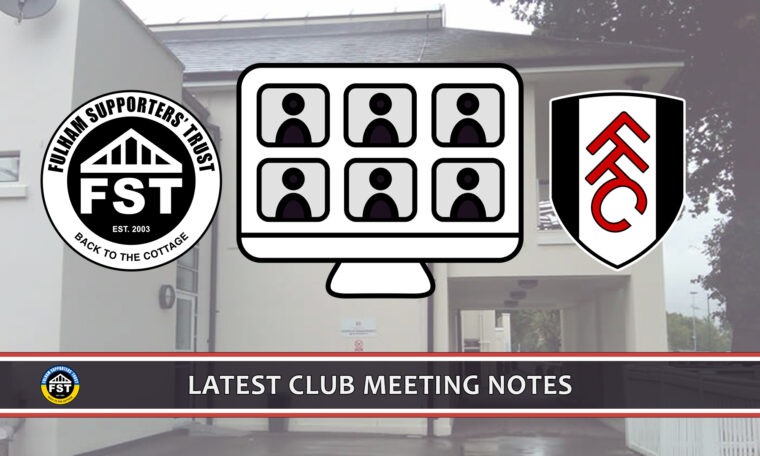 Notes from January meeting with FFC

Catch up with the notes of our latest meeting with Fulham, including an update on VAR screens, the PA system and congestion. 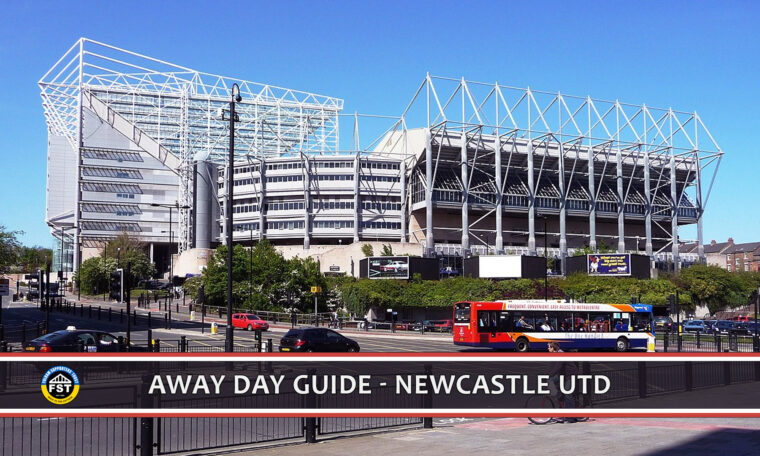 An always fun - and sometimes fruitful - away day awaits for Fulham fans this weekend. Here's our latest away day guide. 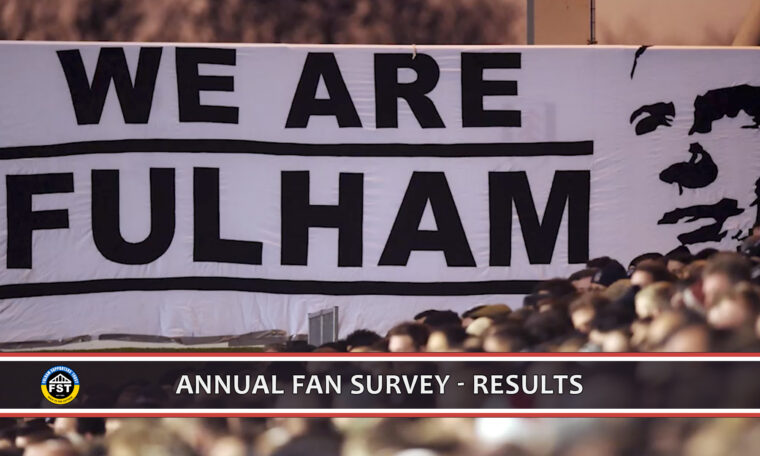 Here are the full results of the 2022 Annual Fan Survey. 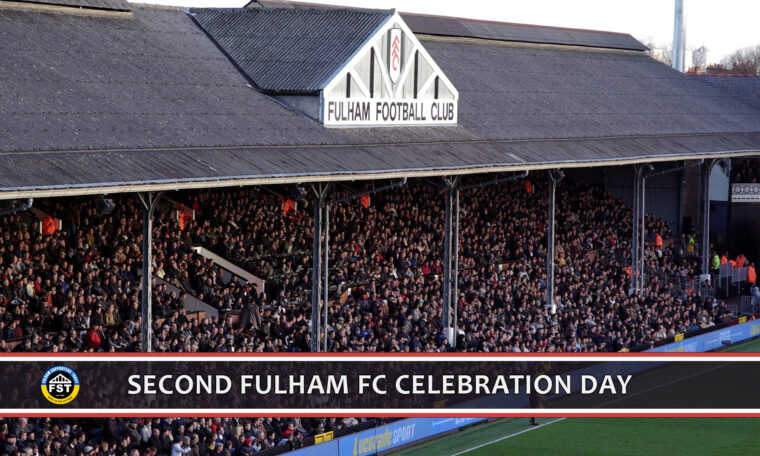 The Trust is delighted that Fulham have confirmed that the home fixture against Nottingham Forest will be the second official Fulham FC Celebration Day. 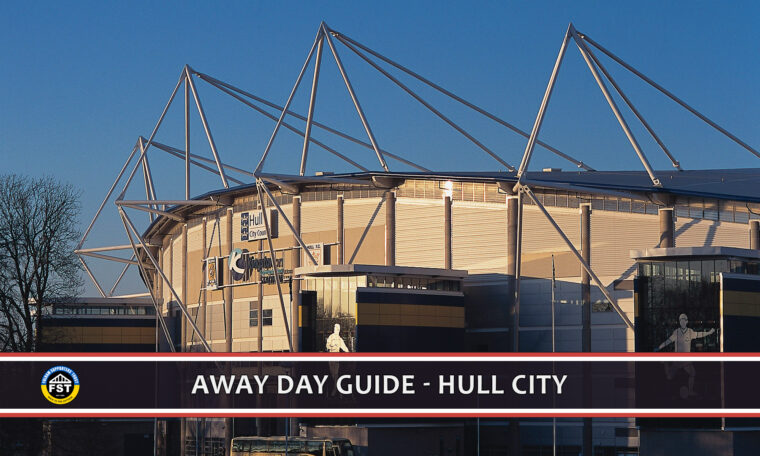 After a great win at Leicester made it nine points from nine after the World Cup break, attentions shift to the FA Cup this weekend against Hull City. 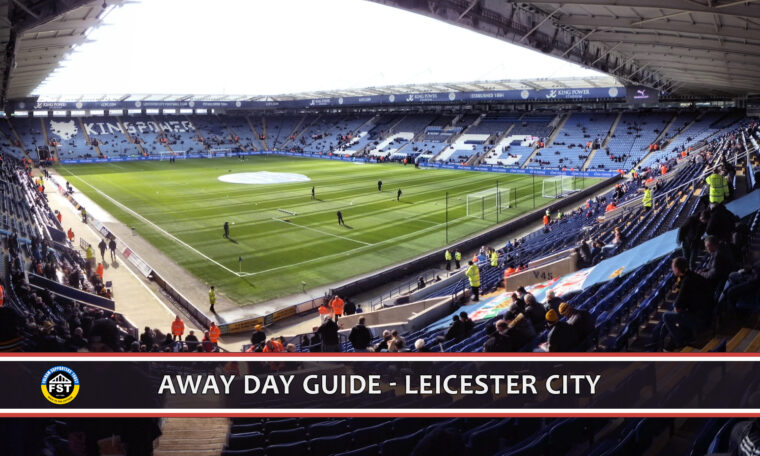 Fulham travel to the King Power Stadium on Tuesday night in search of a third straight victory following festive period wins over Crystal Palace and Southampton. 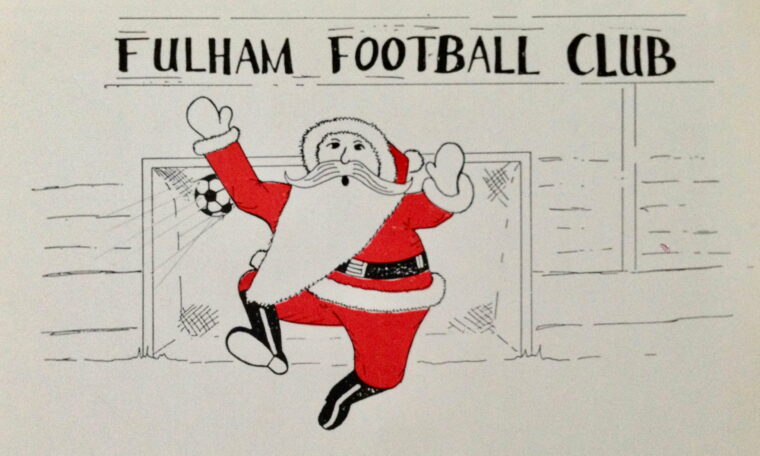 Merry Christmas from the Trust

The Fulham Supporters’ Trust would like to wish all of our members and the wider Fulham family a very Merry Christmas and a Happy New Year. 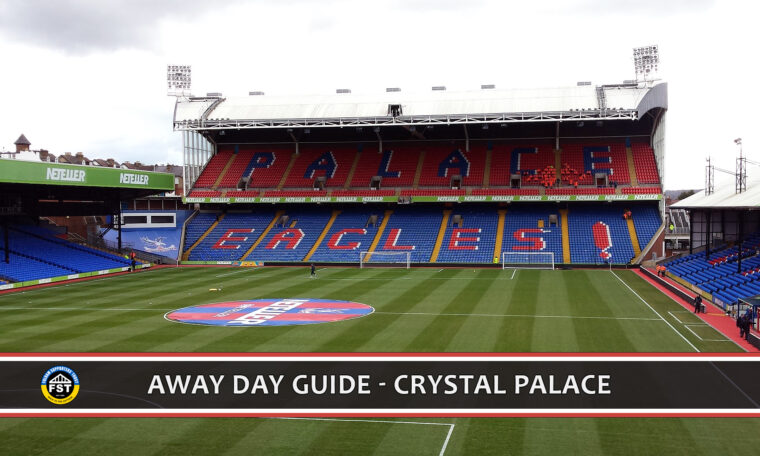 Fulham are back ... in Premier League action at Crystal Palace. Read our away day guide here. 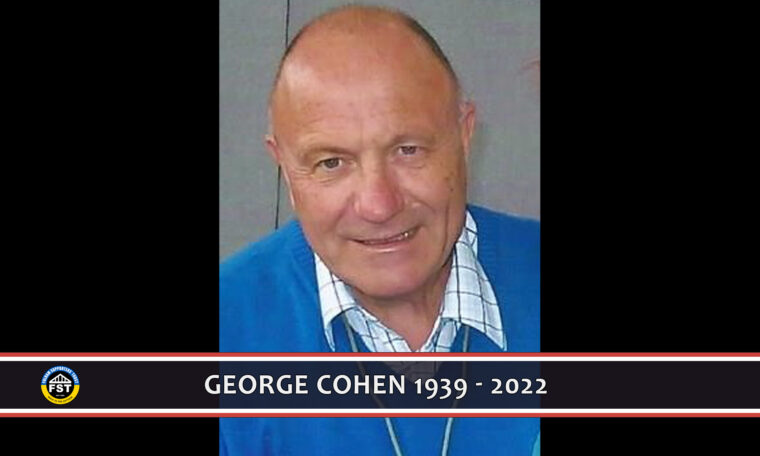 The Fulham Supporters’ Trust were saddened to learn of the passing of Fulham’s World Cup winner George Cohen this morning.

Notes from December meeting with FFC

Catch up on the notes of our December meeting with Fulham, including a discussion of the survey headlines.