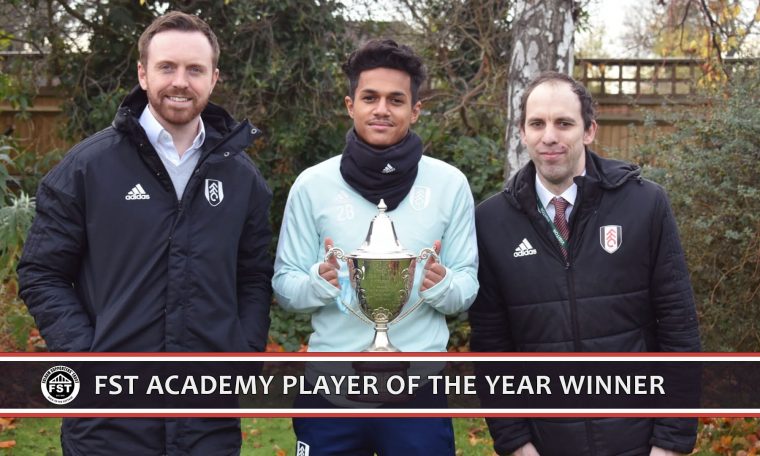 The Trust announced the recipient of the 2020-21 Johnny Haynes Trophy for the Fulham Supporters’ Trust Academy Player of the Year as Fabio Carvalho. 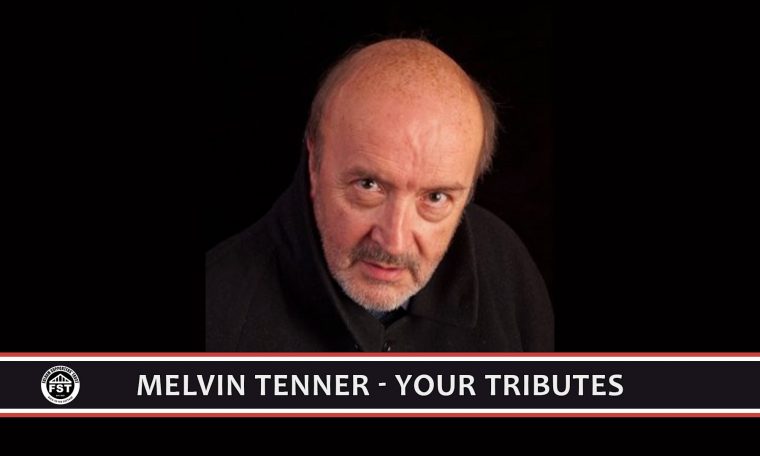 Thank you for all your thoughts and memories of Melvin Tenner, which we have collected to share with the Fulham family. 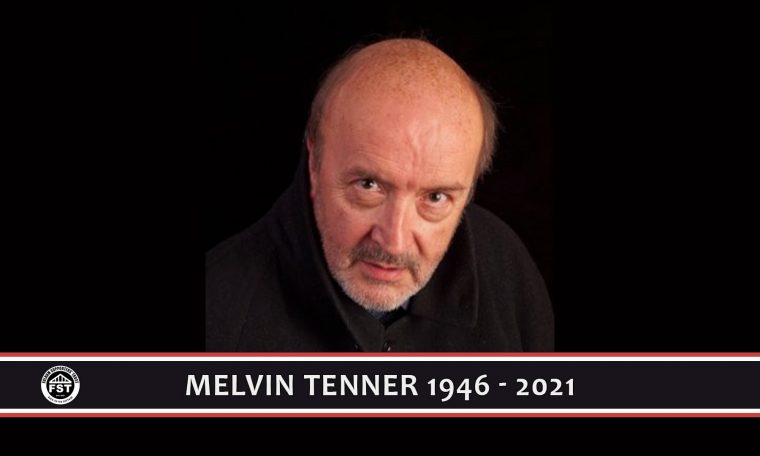 The Supporters’ Trust was deeply saddened to learn of the death of Melvin Tenner, lifelong Fulham fan, erstwhile Chair of the Supporters’ Club and co-founder of Fulham 2000. 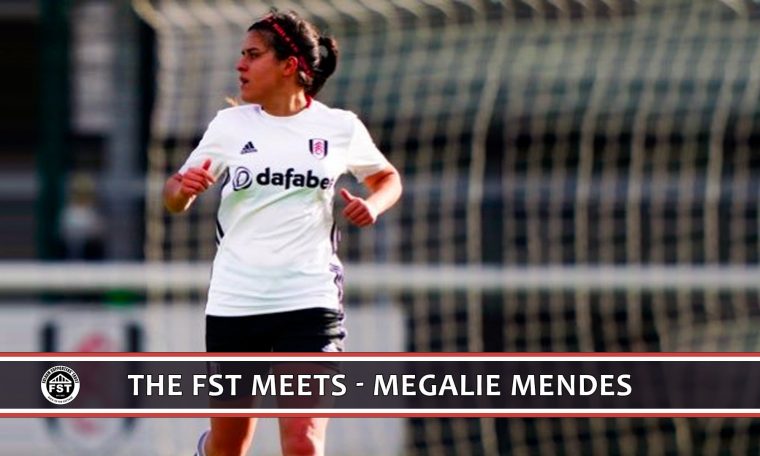 We caught up with Fulham FC women's player Megalie Mendes to hear about how the ‘other’ Fulham team are getting on. 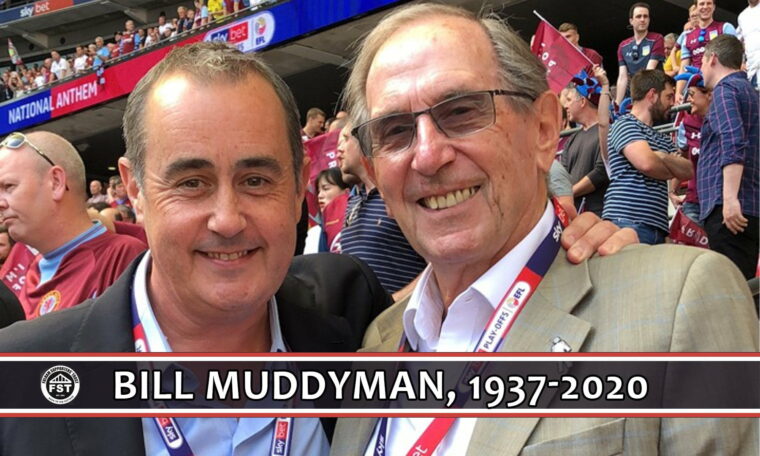 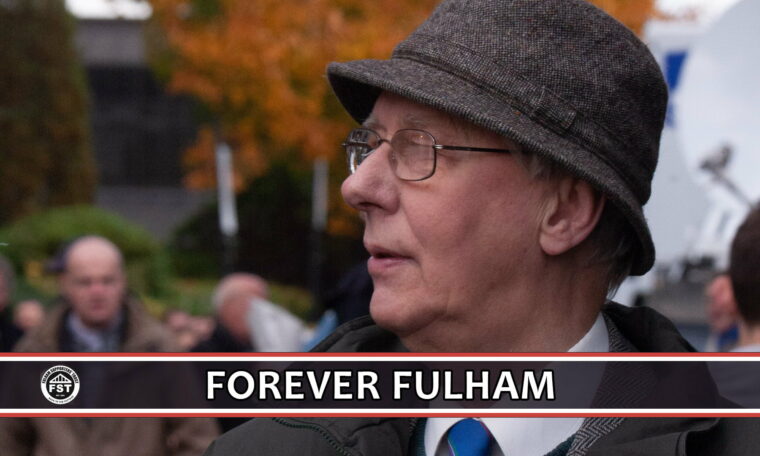 Fulham is a club rich with history – it is part of the character of the place – and that history comes with iconic images. Tom Greatrex on Fulham legend Ken Coton's Forever Fulham award. 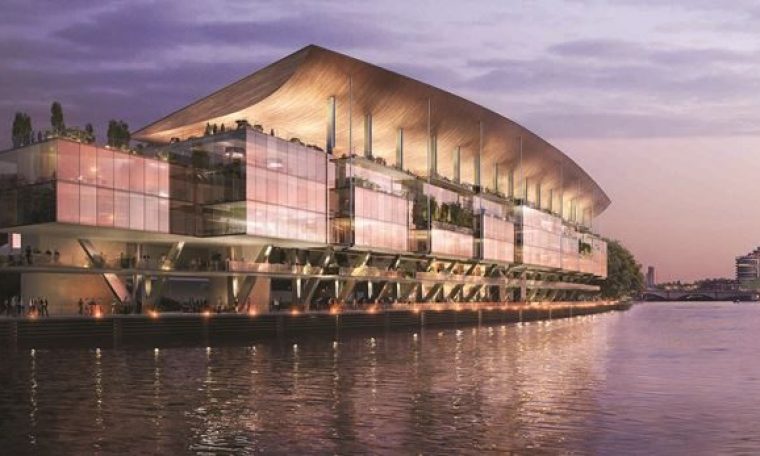 The FST encourages all of our members to take part in a Club Riverside Stand survey to be released this week. You will need to have 'opted in' to receive Club communications. 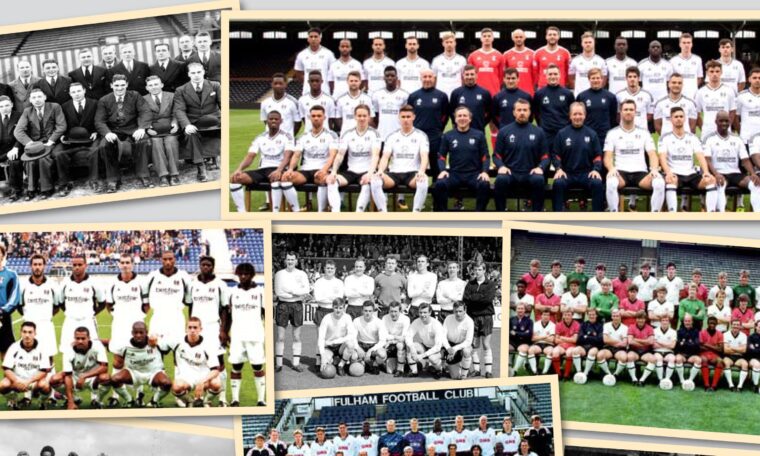 ‘Fulham – The Team’ by Ashwater

Our friends Ken Coton, Martin Plumb and Alex White of Ashwater Press have a fabulous new book due out soon which will be of interest to all Fulham fans.

The Fulham Supporters’ Trust warmly congratulates everybody associated with Fulham Football Club on winning the playoff final at the weekend, and securing promotion back to the Premier League. While that…

If you disable this cookie, we will not be able to save your preferences. This means that every time you visit this website you will need to enable or disable cookies again.