Fulham Women return to the Cottage

Fulham Women play their first fixture at Craven Cottage for more than two decides in the Capital Cup against AFC Wimbledon on Sunday 20 November. 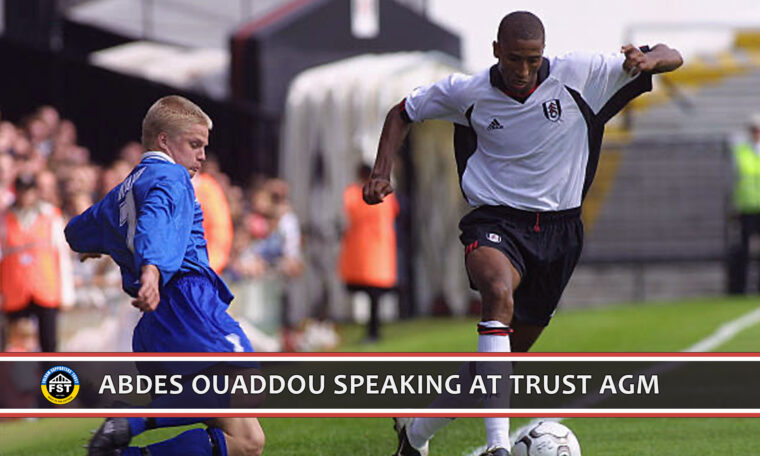 Former Fulham defender Abdes Ouaddou, who is our special guest at Thursday’s Trust AGM, gave a powerful interview on his experiences in Qatar on Saturday. 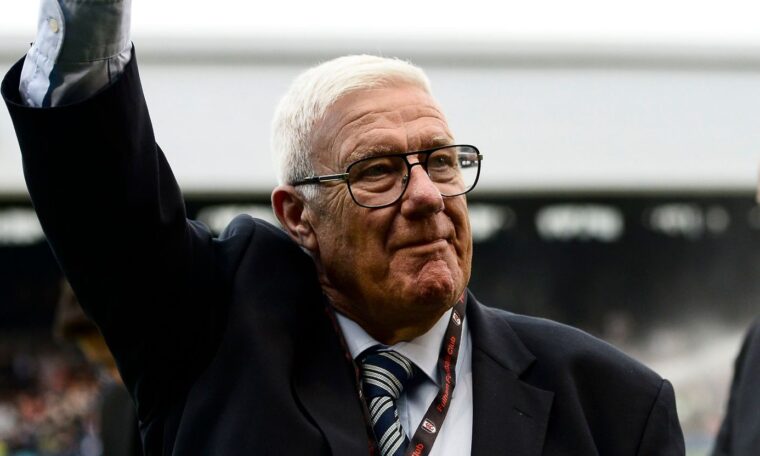 The Trust were saddened to learn of the passing of Fulham legend Fred Callaghan at the age of 77. Board member Dan Crawford reflects on his life and times as a Fulham player. 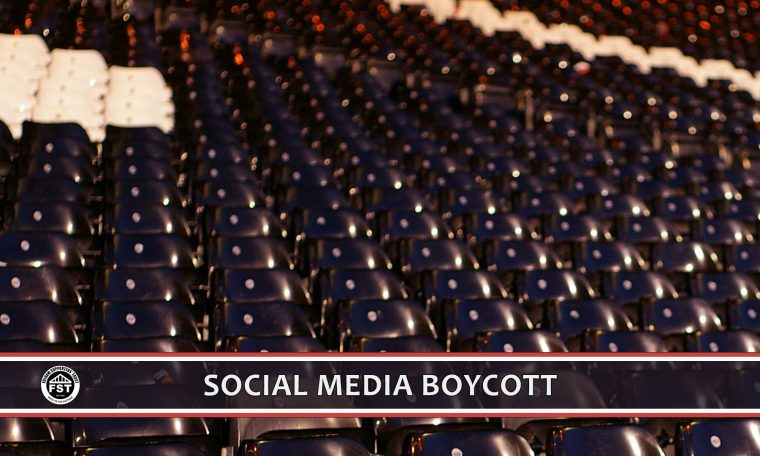 The Fulham Supporters' Trust will be joining the boycott and be silent on social media this weekend. Here's why. 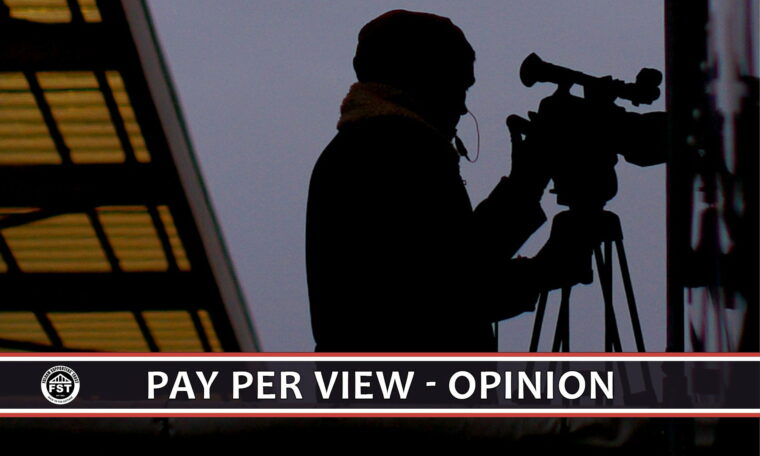 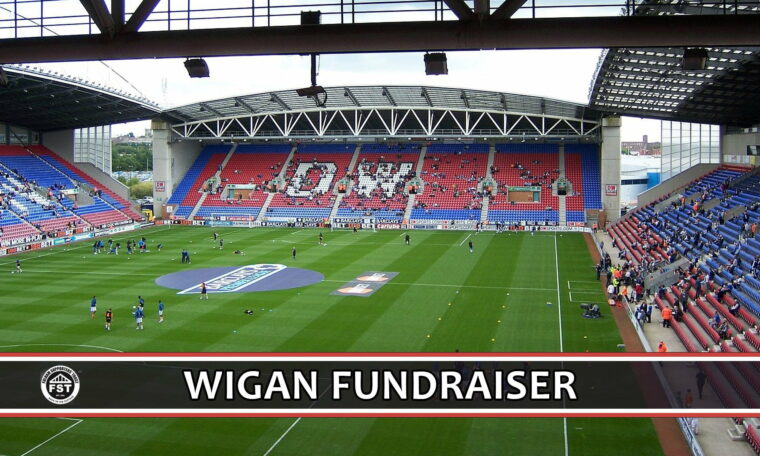 Trust board member Dan Crawford encourages all Fulham supporters who can to donate to the Wigan Athletic Supporters' Club Fundraiser. 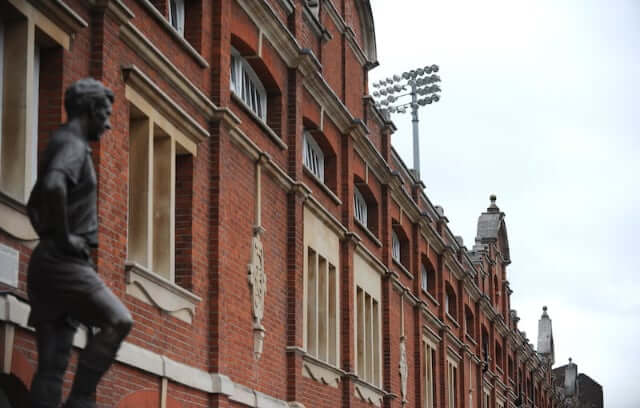 The Fulham Supporters' Trust fully supports the #FansNotNumbers campaign, which was launched earlier this month by Supporters Direct in a series of roadshow events across the country. #FansNotNumbers, backed by…

https://www.youtube.com/watch?v=zdqpUwTYOio The Fulham Supporters' Trust strongly supports the #FansNotNumbers campaign launched by Supporters Direct earlier month. The campaign might have got underway with an excellent event organised by the Blackpool…

The Trust have worked closely with Fulham Football Club, the Fulham Foundation and the local councils to support everyone affected by the Grenfell Fire tragedy earlier this summer. In the…